The more I see of Albany the more I realize just how important to sea has been to this small city. Yesterday my camera and I had a day to ourselves. I visited The Brig Amity replica that was built in the mid 1970's to mark the 150th anniversary of the foundation of Albany. When the original Brig Amity sailed into Princess Royal Harbour in 1826 it heralded the beginning of Western Australia's colonial history. Under instructions from the British Government the Amity bought the first European settlers to theses shores to establish a military post. The length of this replica is 23 metres (75' 6") with a width of 6.5 metres (21' 5"). Her height  from keel to top of the mast is 26 metres (85').

﻿
As with many coastal cities the port areas have lots of very old and hopefully restored buildings. Luckily Albany is one such city with an extensive area covered by these treasures. 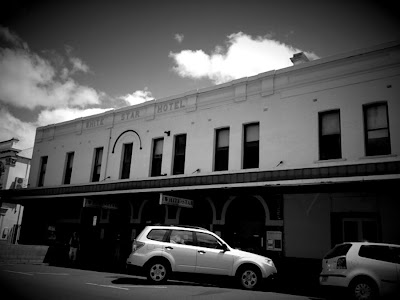 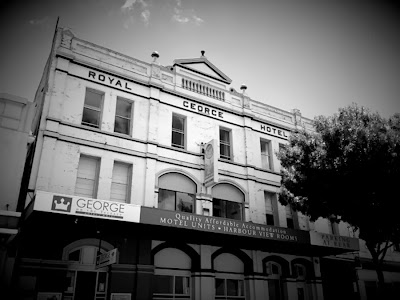 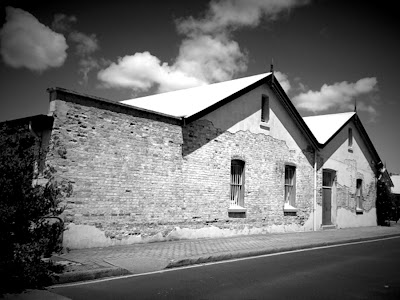 ﻿ Today was another day with a treat for me. After doing some grocery shopping I took myself off to have a pedicure. Now anyone that knows me know that I love my pedicures, manicures and massages. But they have been pretty light on the past eight months, in fact they have been non existent. So today it was time to sit down and have my feet pampered. It was so nice too!!!