Well here I lie in bed at 3.30am on the morning of my 60th birthday. I have had my granddaughter Clare overnight and she just woke. After a cuddle she drifted back to sleep but unfortunately I haven't. Now I lie here wide awake with lots of unimportant thoughts wandering through my mind. I have always been of the mind that when this happens just write those thoughts down and once they out on paper (or in my phone in this case) they are out of my head and I can then get to the task at hand and that's going to sleep!! I remember back when I was just 20 years old and preparing for my wedding. Like all new brides to be I had plenty on my mind. But me being me and not one to ask for help - even back then. I had the whole kit and caboodle to think about and organise. As it was well before mobile phones, I had my trusty pen and paper on my bedside table and each and every night they would get a good workout. I must admit it would always work and after I had all my thoughts down on paper I could then get off to sleep. As I lie here my thoughts turn to just how quickly i have reached this milestone and what I want for my 60th year. I always am very reflective and like to plan ahead on my birthdays and on New Years Eve. But this birthday I am going to do it a bit different, rather than saying I want this, that and the other to take place I am going to commit to live everyday to its fullest and live my life as healthy, happy and fun as I can possibly make it. So I am starting my 60th year of with a day that is totally concentrating on a Davine indulgence day full of fun, relaxation and pampering. 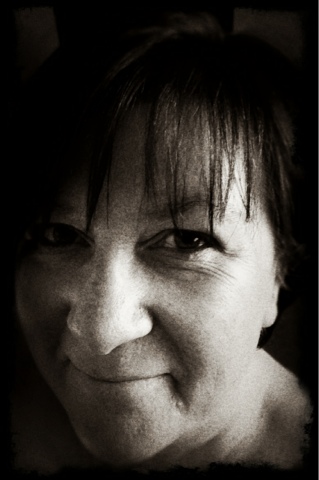 Email ThisBlogThis!Share to TwitterShare to FacebookShare to Pinterest
Labels: My World

Last month my Medicine Wheel message was GRATITUDE and as it turned our I was way more grateful for the months outcomes than I ever thought I would be. Moving onto a new month, March is my birthday month and my Medicine Wheel message is MIRACLES. My message is not to just expect a big miracle but to keep my eyes open for all the small miracles that are happening in my life. With that thought in the forefront of my mind I have noticed a few small but sweet miracles already.
One of my small miracles today was realising that even though I thought I looked after myself and did things for Davine on a regular basis I haven't of late. So starting today I am going to get back in the habit of doing something for me every day. No matter how small or how major, I am going to live my life to the best of my ability each and every day. 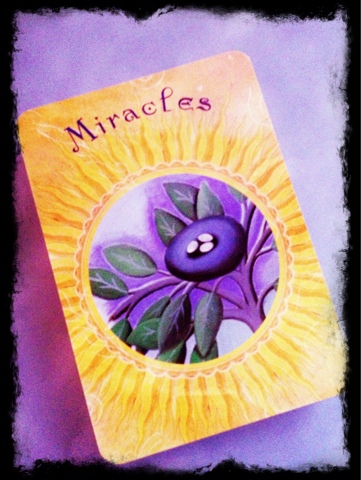 Email ThisBlogThis!Share to TwitterShare to FacebookShare to Pinterest
Labels: My World

Here in the Southern Hemisphere we welcome in Autumn. Ever since living in Canada and New York back in the late 80's I have wondered why in North America this season is called Fall yet here in Australia we call it Autumn. So as with anything these days I googled it! As far as I can tell in Canada and USA the season was once called Harvest due to this being the time when harvest of the crops took place. Then the season was changed to Autumn.  The Elizabethans then casually used "fall" around the 16th Century to denote it as the time when the leaves fall. Both terms were brought to America when the English colonized it, but fall eventually won out there, while "autumn" is still the word of choice in England. The origin of Autumn is more difficult. It came from the Latin word "Autumnus." According to the Latin Dictionary the word Autumnus means  autumn; autumn fruits| harvest.  The word Autumn was used by the English, hence we use it in Australia due to our English heritage.

Then comes my next questions. Why are the change of season dates in Canada and USA around the 20th of the month yet here in Australia the season change on the 1st of the month? That will have to be another google. Can anyone answer this question for me?