Today started out as a fairly calm day with the wind only being a slight breeze. I checked the wind app on Shane's phone and noticed it was going to pick up again in the afternoon/evening so thought it best if I go for my venture to Bill's Bay and Paradise Beach early. Hows that for a name of a beach Paradise Beach!! Even though there were quite a lot of people playing on the beach and doing some snorkeling I was still able to find some locations where I was the only one on my little piece of beach. I am still amazed at  the beautiful colour of the water in this part of Australia. It is the brightest, clearest turquoise I have ever seen. It's now 4.00pm and yes the wind has once again picked up so I am sheltering inside Myrtle.


﻿﻿
Due to it's location, Coral Bay relied on diesel generators for it's electricity, which meant high costs and a reliance on importing fuel into the region. In 2007 these three wind turbines were constructed. They now produce 45% of Coral Bay's electricity requirements which save 440,000 litres of diesel fuel each year. If a cyclone threatens the town, the turbines can be lowered to prevent damage. The power lines to distribute the electricity in town are underground. 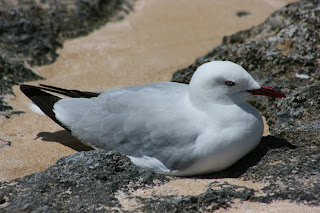 ﻿﻿
Other than that my day has been fairly quiet but was made much better as I spoke to both﻿﻿﻿﻿ my kids Shane and Rachel. Even though I am having the trip of a lifetime and enjoying my lifestyle, I still really miss my kids and beautiful grandchildren Clare, O'Shea and Mikayla. I'm sure I mentioned it but my son Shane and his partner Stacey are due to have my fourth grand baby mid December. I can't quite believe in 2 1/2 years I will have gone from no grandchildren to four. How lucky am I?
I'll say it again I LOVE my LIFE.
Note: Don't forget to leave me a comment to go into the draw for one of my pieces of jewellery. 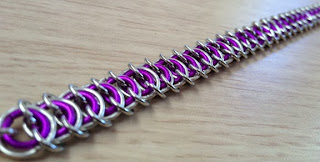 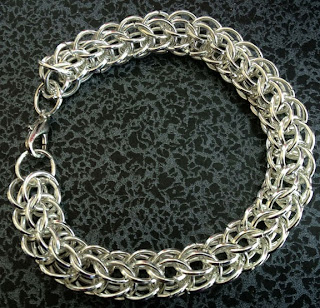