Yes you read right Esperance Stonehenge.
In 2009 the Australasian Granite Company were commissioned to sculpture and complete Stonehenge for a client in Margaret River, WA. After 12 months the project was in trouble due to financial problems for the initial owner. In stepped the now owners Kim and Jillian Beale. With 6weeks of quarrying work to be completed they took on the project with the last stone being place at 3.15pm on 26 October 2011. 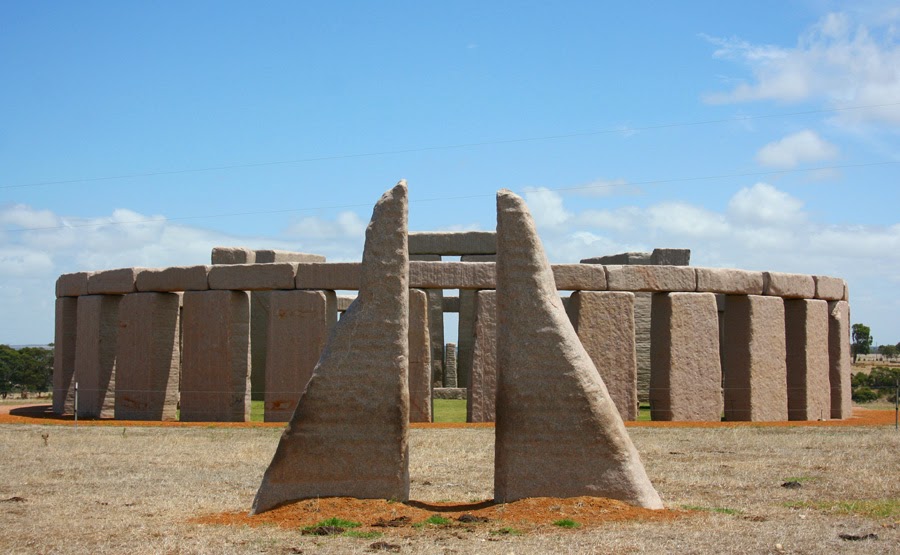 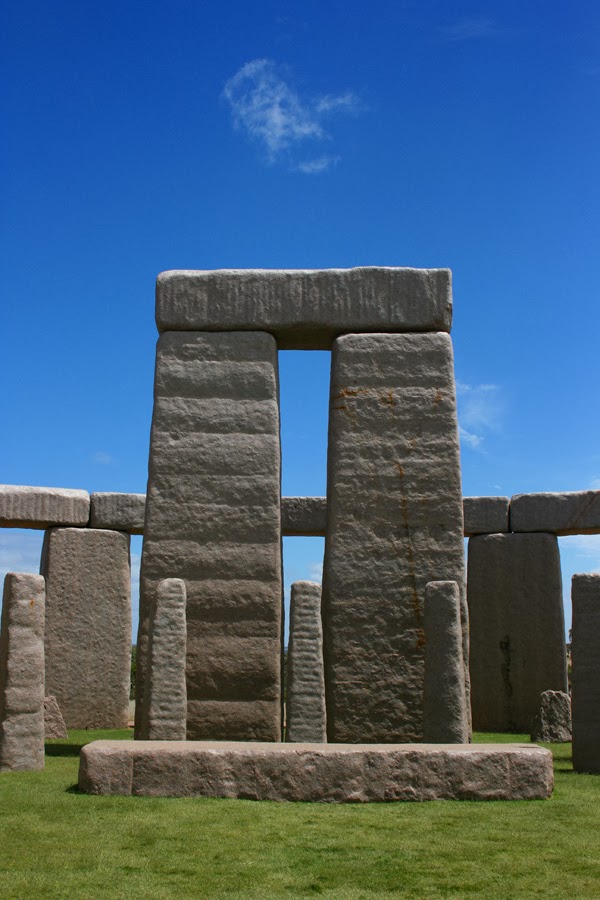 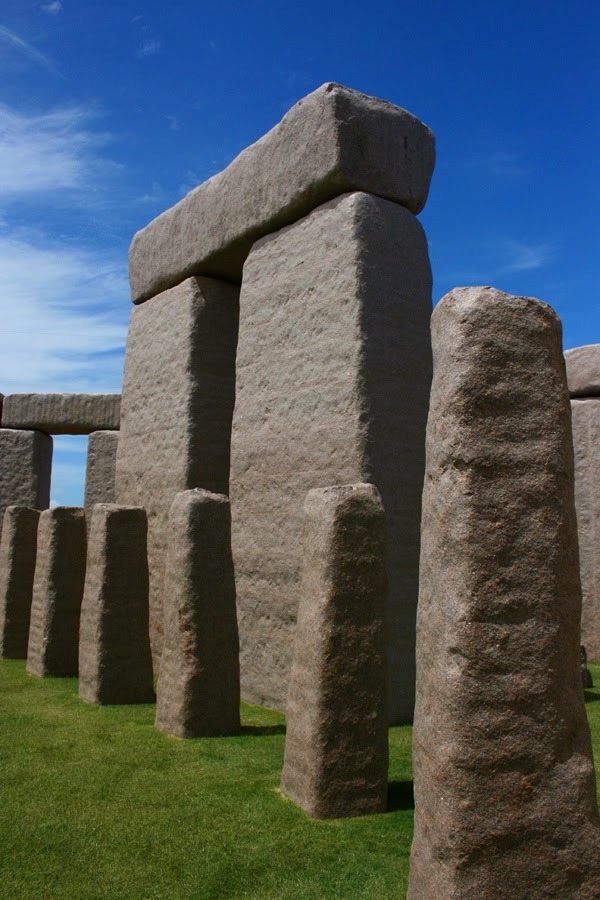 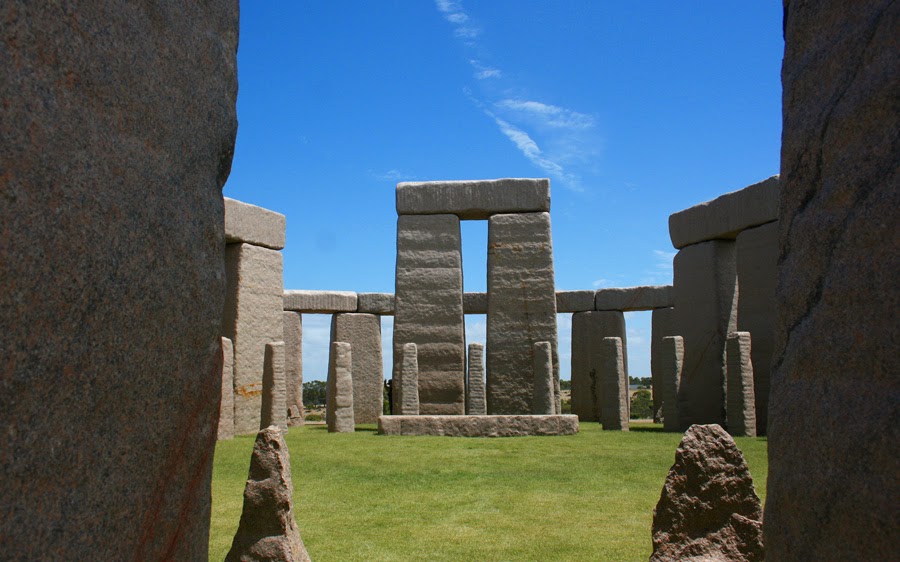 Prior to actually seeing this replica Stonehenge I thought it might be a bit tacky. But I was definitely wrong and also very pleasantly surprised. This structure is very impressive and has a bit of a spiritual feel about it. I would definitely recommend paying it a visit.