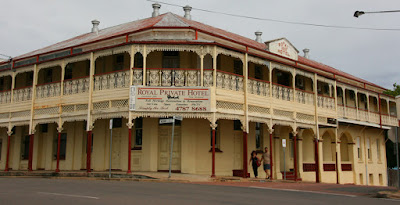 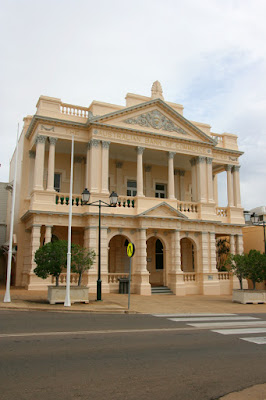 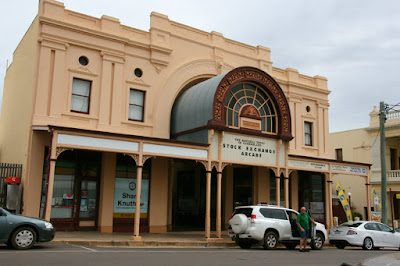 As in the other mining towns we have visited such as Kalgoorlie/Boulder, it is evident of the past wealth in the town by the stunning buildings.
Posted by Davine at 3:55:00 PM