We headed off from Barcaldine at about 8.30 and headed for the town (albeit very small) of Sapphire in the Queensland Gemfields. I have wanted to have a go at fossicking for quite a while and now I was about to get my chance. Not that I had a clue what to do. When we arrived at Sapphire Caravan Park we were very pleasantly surprised with the park. It was quite hilly and surrounded by trees and wildlife.  The next morning we decided to head out to a business that supplies you with a bucket of wash (basically a bucket of rocks) and we spent the next couple of hours washing the rocks in the "Willoughby" and searching for sapphires or any other gems we could find. This business was called "Rubyvale Miners Cottage" and the owner Gae was lovely and extremely helpful. We decided to do our fossicking this way rather than do a Tag Along tour and dig for our own as we had no idea what we were doing. It was $15 per bucket and that not only got us our bucket of rocks but tea, coffee, ice water and fresh scones, jam and cream. I had read that they seed (put little pieces of gems in) the buckets. But I don't believe Gae did and by seeing the gems we ended up with I am so glad we took this option. We both ended up with heaps of little gems and these ones in the bags are the bigger ones we got that are big enough to have cut. We both had a very enjoyable couple of hours learning lots about Sapphire mining and doing something we had never done before. I know we will definitely head back this way one day to have another play. 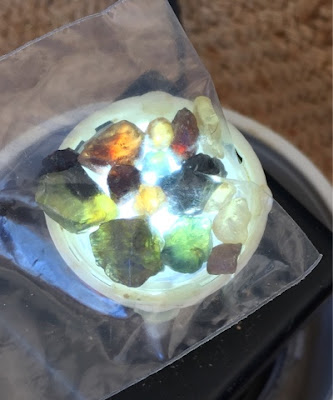 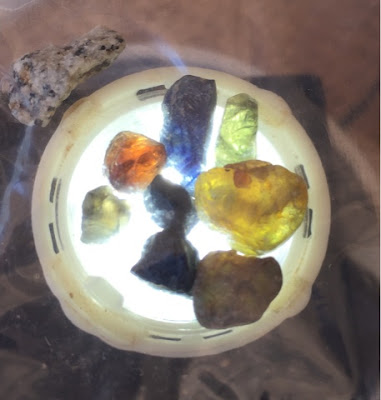 After our fossicking we did and underground mine tour with "Miners Heritage walk in Sapphire Mine Tour. This mine is the largest underground Sapphire Mine in Australia, established in 1984. It was very interesting walking down the tunnels and learning about how the gems are mined now and also the many challenges the early miners had to face. 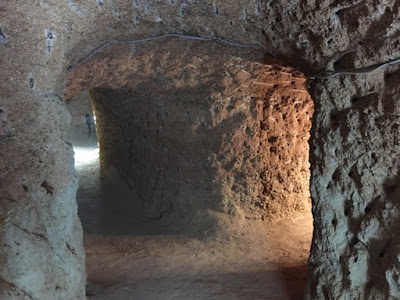 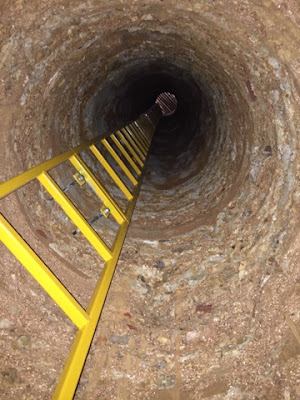 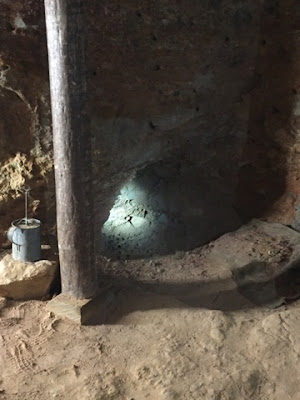 We fully intended to head to Rockhampton on Tuesday morning but the night before someone had mention Lake Maraboon that was about 70km away. So as usual our plans changed and we packed Myrtle up and drove 70kms to our next destination. Lake Maraboon is a water area that is said to be three times the size is Sydney Harbour. The creation of Fairbairn Dam in 1972 provided Emerald Shire with a stable water supply. New industries such as cotton, coal mining, vineyards and citrus orchards were also able to be established with this now regular water supply. Although from the look of the lake at the moment it seems quite low due to the drought this area has been in for a number of years. In saying that yesterday while we were in Emerald we got hit by a huge downpour and then treated to a beautiful Central Queensland rainbow. 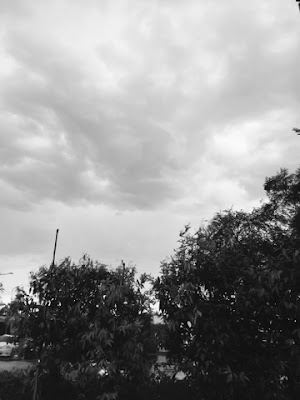 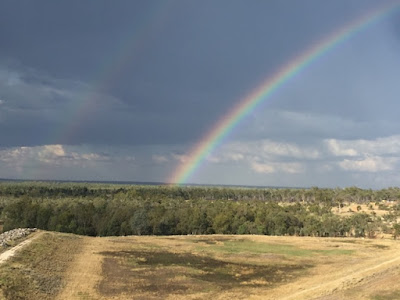 We intend to go out tonight and have a bit of a fish - wish me luck!!