Week 3 of the course comprised of setting up a digital journal, which I have done on Tumblr. Tag all my shots with the #smputas tag, also done. Lastly I had to upload at least 5 selfies - done in my last post, with explanations of how I got the effect.


Week 4 consists of four activities being Composition, Design, Colour and Light. In my next couple of posts I will address these activities.

Activity 1 - Composition. There are quite a few different techniques I can use in my photos for this activity. I must use at least two of the techniques, but I will try to tackle more.

- Rule of Thirds
This photo, as with all my photos for this course was shot using my iPhone. It was taken in the conservatory in Fitzroy Gardens. I tried take this shot using the rule of thirds by where I placed the purple flowers and the white lady statue. The only modifications I did was that I cropped it slightly. 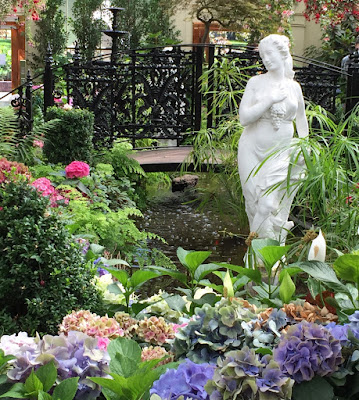 - Leading Lines
My leading lines shot was taken at the Royal Botanic Garden in Melbourne. I felt the railing as well as the steps led the eye to the unknown at the top of the steps. What was at the top of the steps? Temple of the Winds. I modified this shot in Afterlight by increasing the saturation slightly and darkening the shadows slightly. 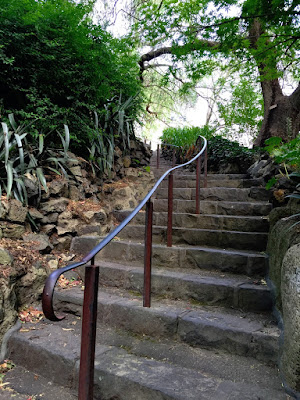 - Symmetry
This is the Conservatory in Fitzroy Gardens, Melbourne. Looking face on at this beautiful building it is obviously symmetrical. I modified it by increasing the contrast slightly in Afterlight. 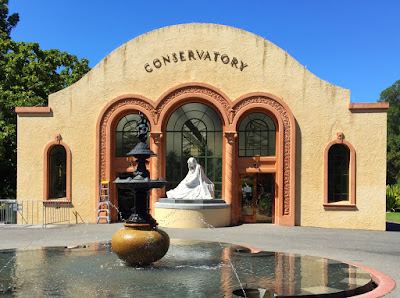 - Pattern and Repetition
The bark on this Queensland Kauri struck me straight away with it's repetition of the bark colours. The only modification done was a slight darkening of the outside border. 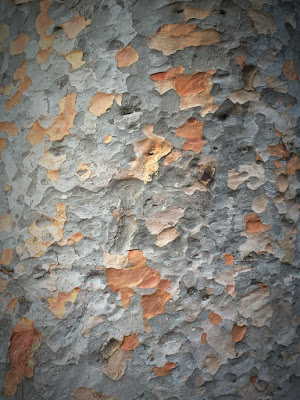 - Framing
Looking at this fountain I thought the huge cactus framed it dramatically. I increased the contrast slightly in Afterlight so the fountain would stand out a bit more. 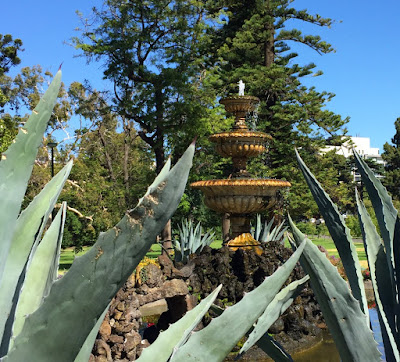 - Point of Interest
The point of interest of this huge tree is the shadow of the trunk and branches. No modifications were made. 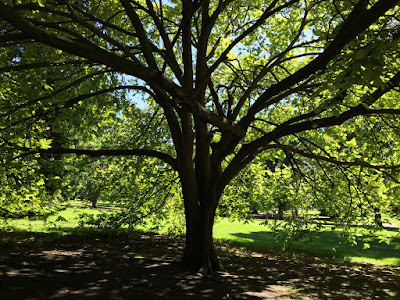 - Point of View (unusual)
The unusual point of view I wanted to portray in this shot was the obvious partying that had been going on in the beautiful Fitzroy Garden over the Christmas holiday. I modified the photo using PIP Editor. 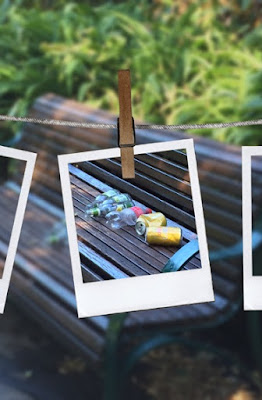 - Fill the Frame
The only modification made to the shot of these flowers was that I cropped the photo slightly. 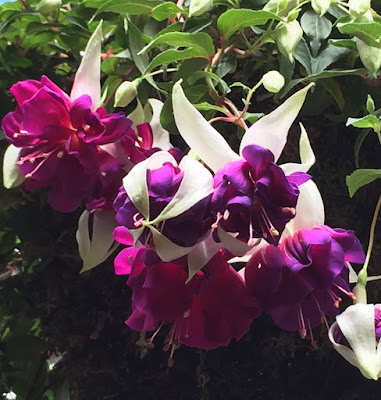